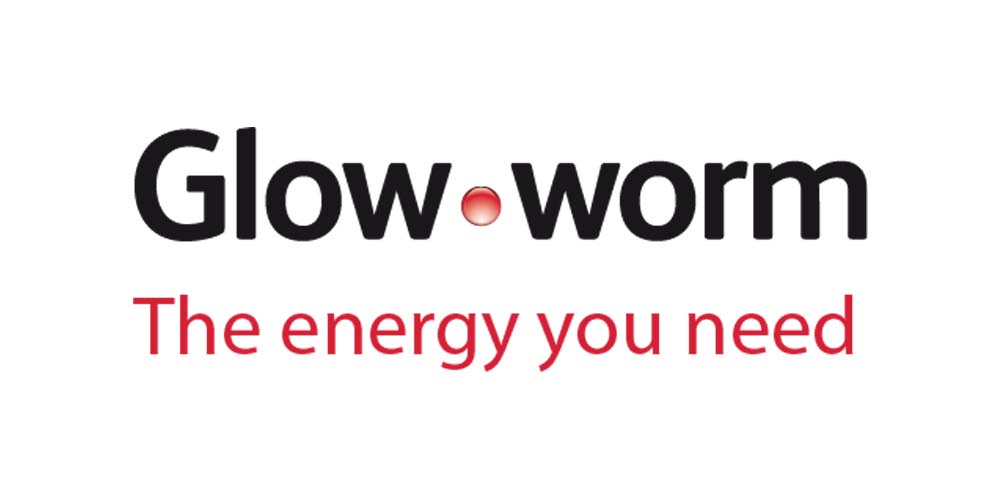 Glow Worm is a one the leading heating brands in the UK. Founded in Derbyshire in the 1930’s, for over 80 years they have been manufacturing boilers for domestic heating solutions. Manufactured in Belper, Glow Worm boilers are affordable, easy to install and reliable. Since 2001, they have been operated by Europe’s second largest boiler brand Vaillant.

Glow Worm’s range of system boilers are a sealed system, feeding directly into the water mains. System boilers provide central heating and hot water via a hot water storage cylinder. These boilers do not require an expansion tank or gravity water feed, which is ideal for properties with limited loft space.

If you are interested in a Glow Worm boiler give us a call on 0758 0395 493. Alternatively, you can email us at mike@wirralplumbers.com and we will get back to you as soon as possible. We install Glow Worm boilers in Liverpool and across the surrounding areas.

What’s the Difference Between a Wirral Heating Engineer and a Wirral Plumber?
27/08/2022